Snakes of the lake

Snakes of the Lake

Luckily, (or not), for the swimmers who hate them, the rives of the Léman are also the snake’s territory. Particularly, the land of the garter snake, considered as true “water snakes”. Those animals leave no one indifferent. They used to feed legends, fantasies and inspire fear. However, those reptiles are at the same time, harmless and fascinating.

Snakes are the fish-eaters of the lake, but they have several enemies that force them to develop incredible stratagems to face them. The viperine water snake is a good example. Indeed, it can do a perfect imitation of the viper by reproducing its sounds and movements so it can disguise into another type of snake and fool its predators. Sylvain Ursenbacher who is a biologist-herpetologist, pierce the secrets of this discrete animal of Lake Geneva.

By Sylvain Ursenbacher, PhD in natural sciences, biologist and collaborator of the reptile sector in French-speaking Switzerland of info fauna/karch. 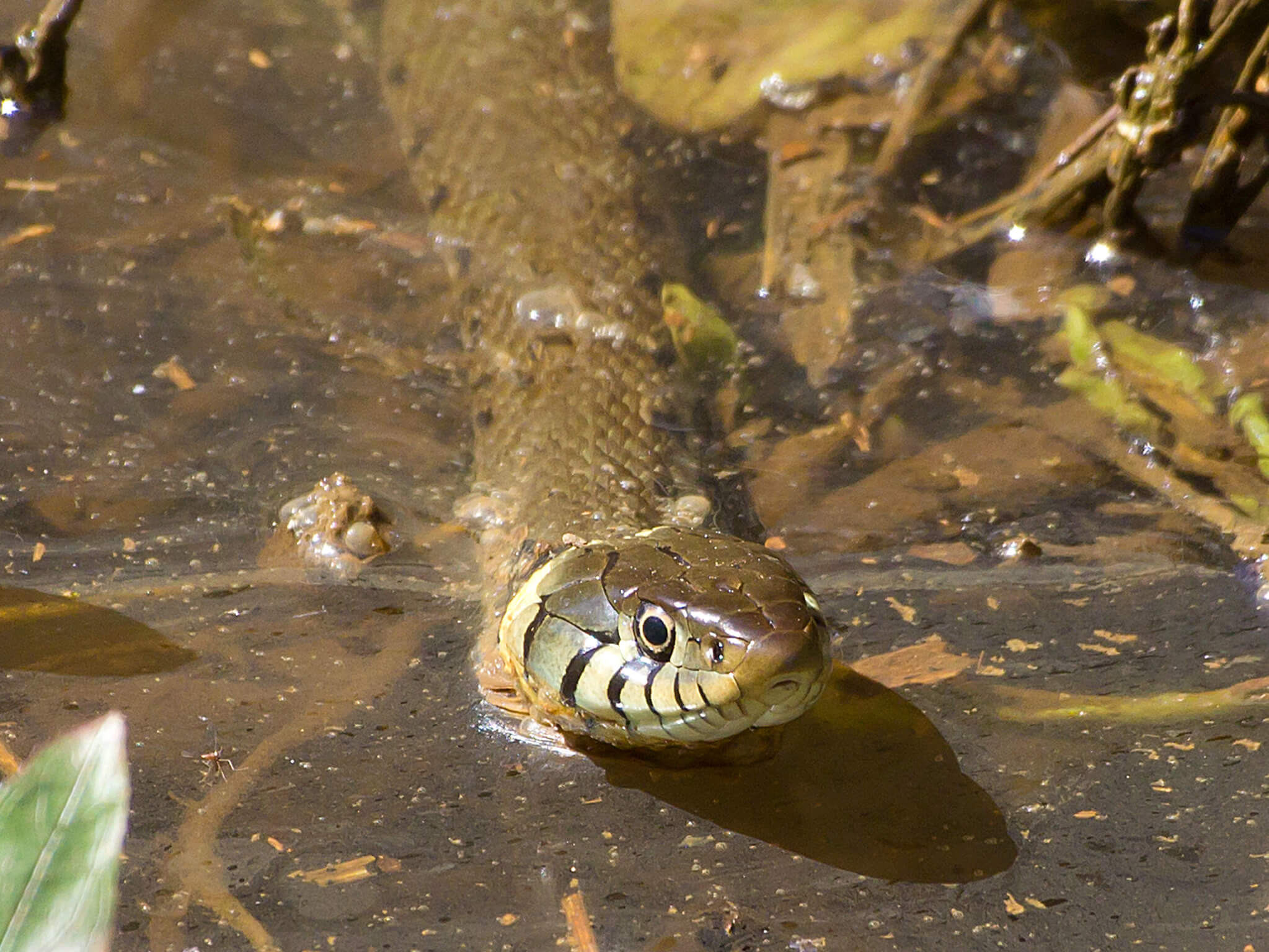