10 March 2022 by MuseeDuLeman in Experts du Léman AN 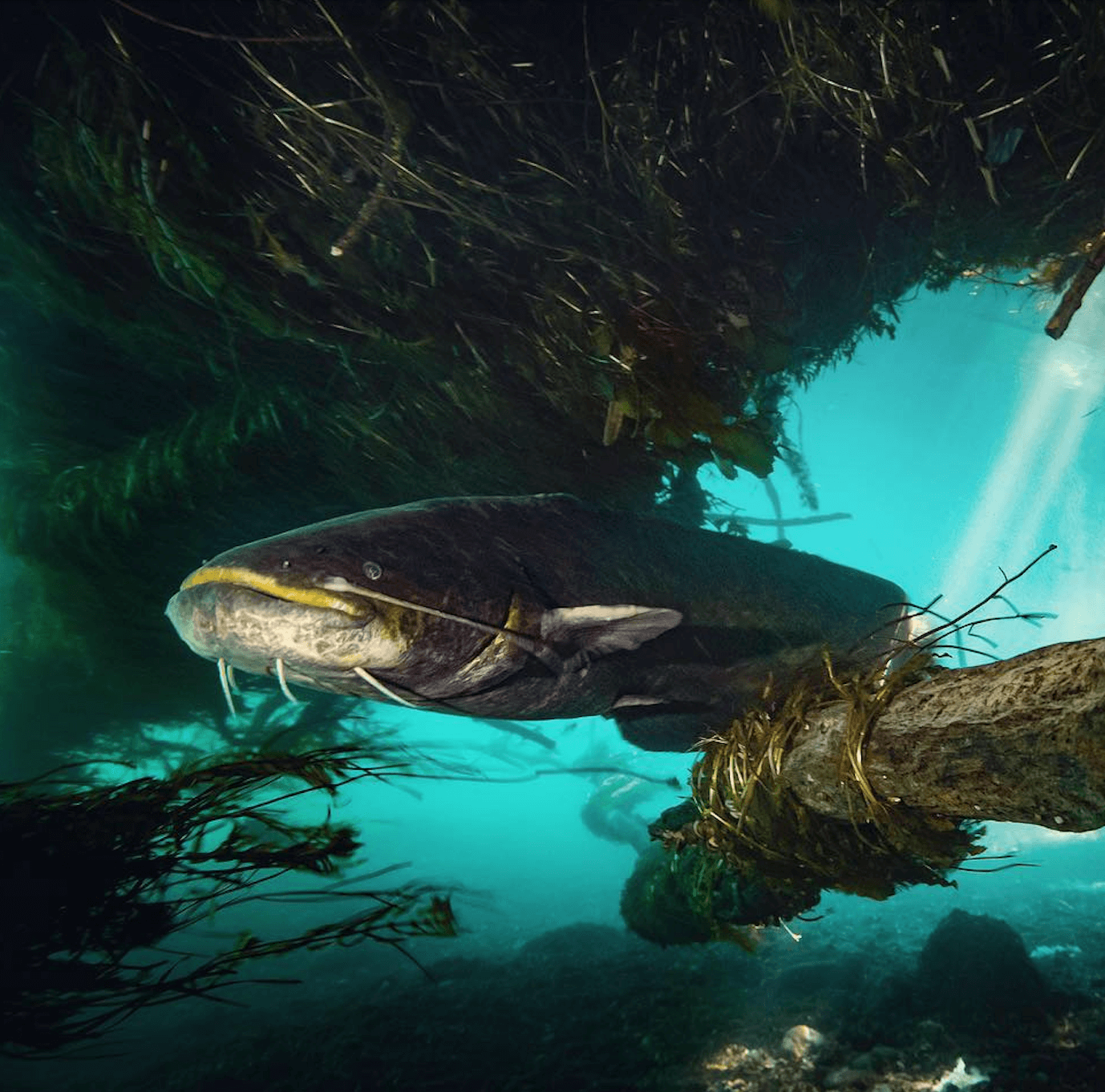 Despite the fact that 32 different fish species are living in the lake, we usually recognize the most known ones. Did you know that 11 species are not from Lake Geneva but have been brought during the last century? Or were you aware that the “true fera fish” is in fact, an extinct fish? Did you suppose that 84% of the fish mass lives between 0- and 100-meters depth? The head of the aquaria:  Cédric Perret-Gentil, share with the visitors all the portraits of the fish from the lake, from the most common to the most mysterious ones.

By Cedric Perret-Gentil, the head of the aquaria. 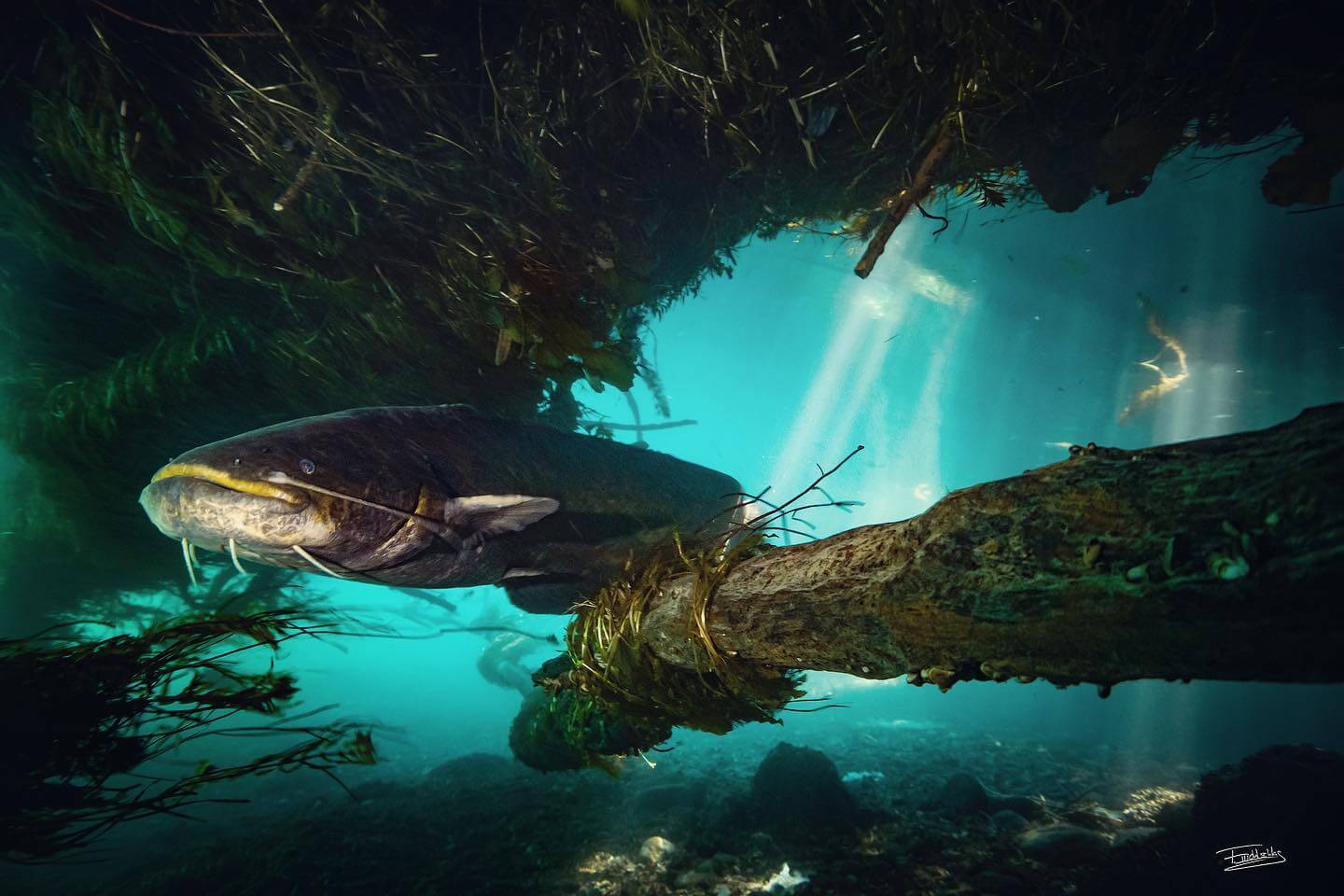