/
Back to all Exhibitions 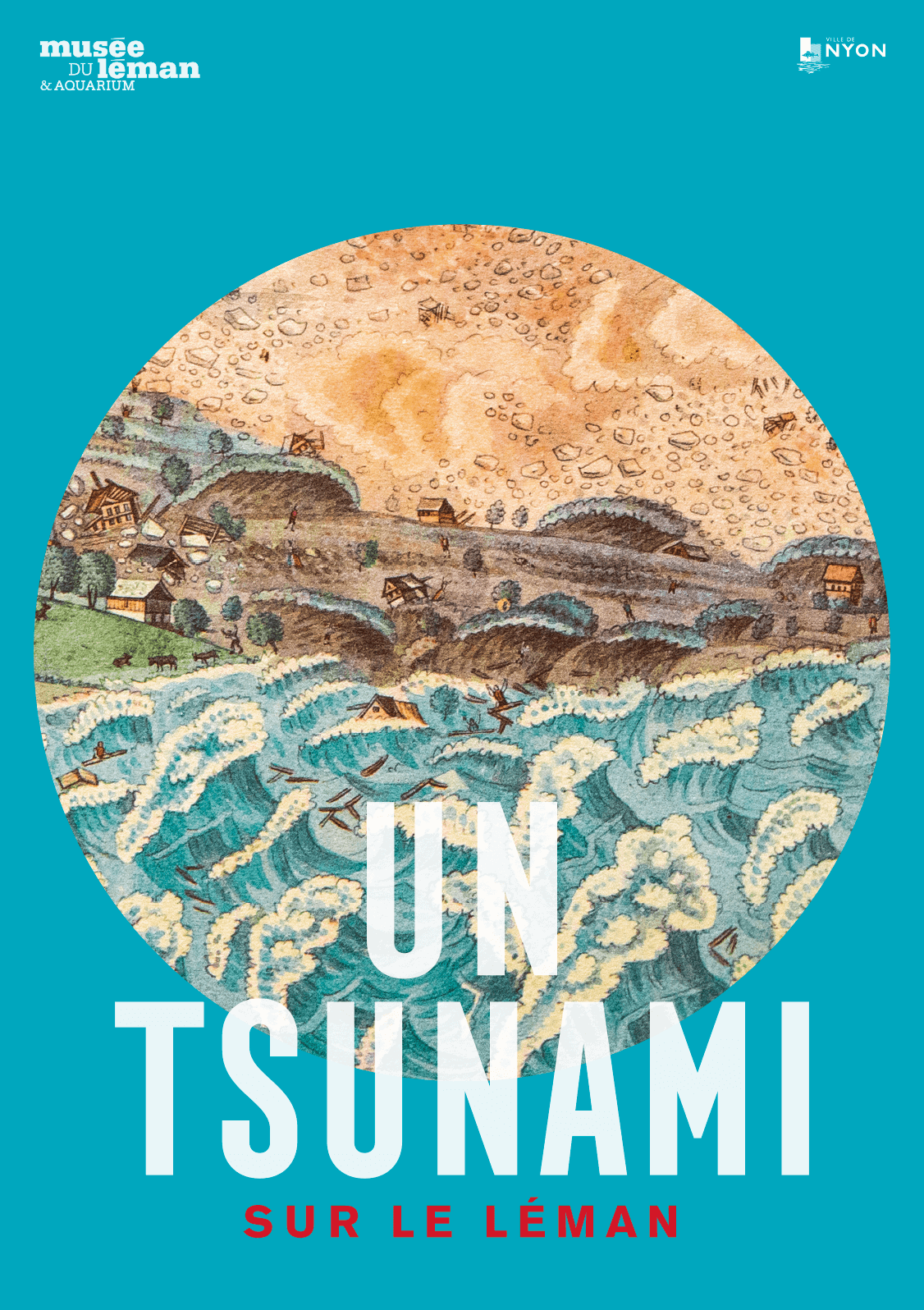 A tsunami on the Léman

What happened on the Léman in 563? Did Marius d’Avenches and Grégoire de Tours told the truth? Did a huge wave really sweep across the lake, destroying everything in its path? Based on the two bishop’s testimonies from the sixth century, on several hypotheses of some ninetieth century savants and on recent scientific discoveries, the new exhibition of the museum reveals the original story of the Léman’s tsunami. More than 1400 years after the events.

According to two chroniclers of the 6th century, Marius d’Avenches and Grégoire de Tours, a horrible catastrophe hit the Léman in 563: a huge wave swept across the lake and destroyed everything from the Bouveret to Geneva, caused by a possible collapse of a mountain. This disaster became legendary under the name of Tauredunum. During the 19th century, geologists, archaeologists, and historians still work on the question so they can understand how and when it happened. And of course, the main goal is to confirm that a tsunami really took place, decades ago. Finally, in April 2010, two geologists of the University of Geneva found by chance, an enormous block of sediment at the very bottoms of the lake. Thanks to this discovery, the two scientists can collect organic matter on it and found out that the tsunami happened around 563. This study even brought more information about the event, actually, four more other tsunami occurred in the lake! Apparently, the most ancient one took place 3700 years ago!

A movie and a book at the origin of the exhibition

This exhibition can be considered as a following part of the movie “a tsunami on the Léman” by Laurent Graenicher and of the book of Pierre-Yves Frei and Sandra Marongiu entitled: “A tsunami on the Léman: Tauredunum 563.” The authors contributed to its production. Both of those three works underline how important the geology of the lake Léman is. This recent scientific finding that certifies that at least, five other tsunamis existed, should make people think about the risks. Indeed, the Léman’s rives are largely occupied by any sort of infrastructures and residences. 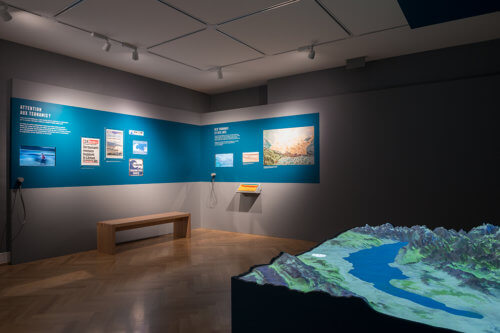 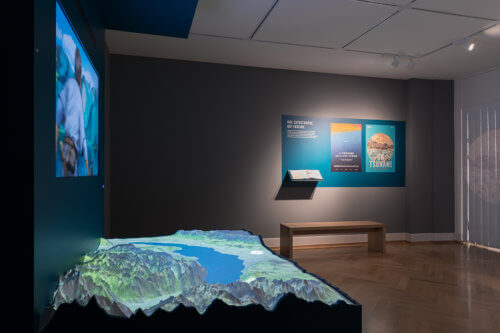 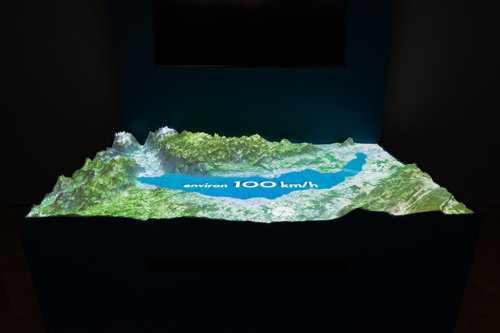 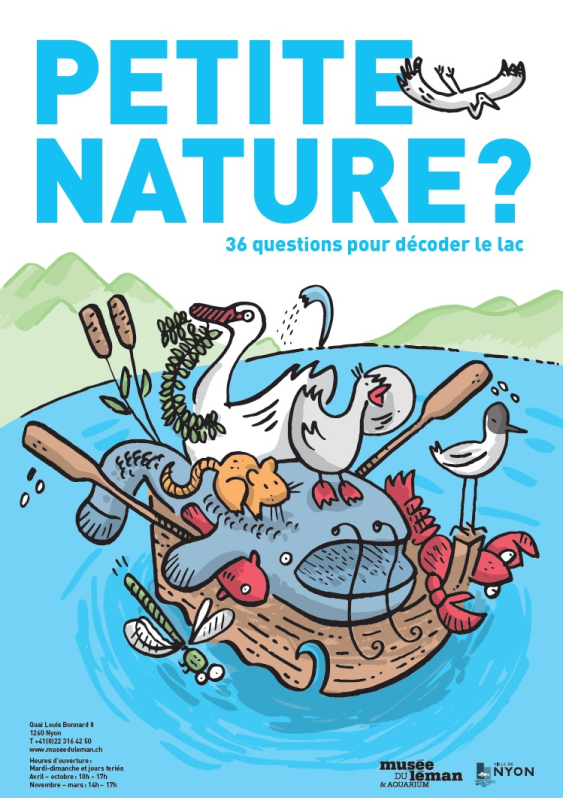