2 octobre 2019 by MuseeDuLeman in Anciennes Expos 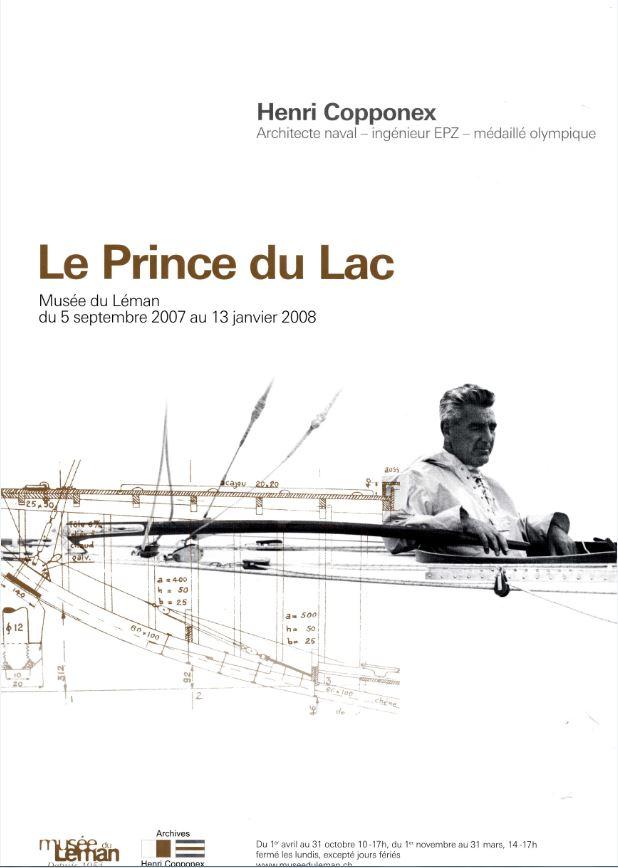 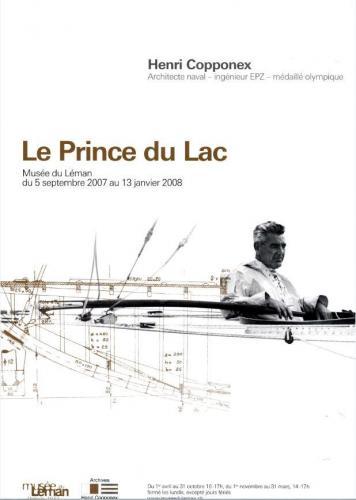 Extraordinary retrospective, organised in honour of the centenary of the birth of Henri Copponex (1907-1970), honorary member of the Société Nautique de Genève. This exhibition presents scale models, plans and documents of the creator of the prestigious Lacustre, Moucheron, Espadon or Paladin series and plans of the mythical 15 m2 SNS, 5.5 m JI, 6 m JI or 30 m2 SI, not to mention those of motorised rescue or pleasure craft... A talented regatta competitor, Henri Copponex also has an impressive sporting record, crowned by a bronze medal at the Rome Olympics in 1960. Henri Copponex is undoubtedly the most famous Swiss naval architect of the 20th century, and more than 420 boats were built according to his plans.